Treatments:
Body shapingslimming
Get a Quote 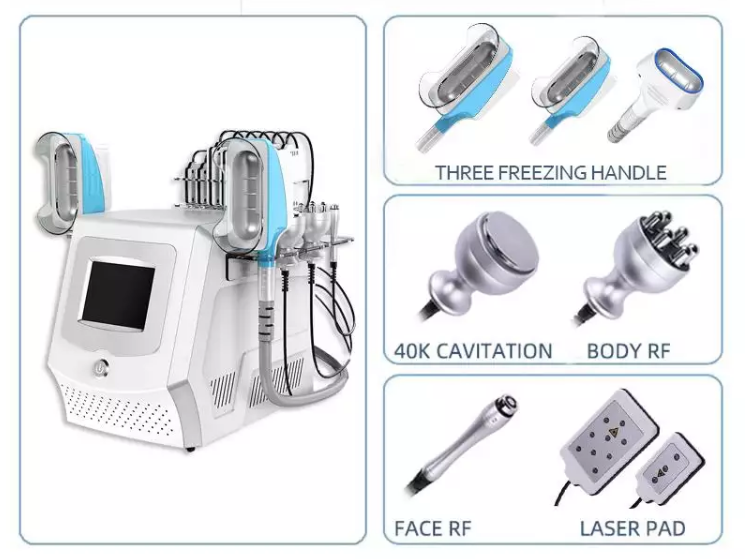 Cryolipolysis multifunctional slimming machine is a Work platform combined  cryolipolysis, lipo laser, cavitation and RF in one. 5 in 1 proven to be the most effective result for amazing body care,body contouring and fat loss.

Cryo
Cryolipolysis has been proven to be the most safe and effective technique in a number of peer reviewed clinical studies.
As the treated region is carefully monitored to ensure precise temperature control throughout, a very controlled environment is created. Extensive testing has shown that the cooling only damages the fat cells.

Lipo laser
Lipo laser is growing in popularity as a procedure for the tummy, arms, male breasts, hips and outer thighs as well as smaller areas of the body such as redefining the jaw line, neck and chin area. It carries fewer risks as traditional liposuction and is a less invasive surgical procedure requiring fewer incisions and resulting in less scarring.

Multipoles RF
Radio frequency is one kind of high frequency electromagnetic wave, it can penetrate the dermis and subcutaneous tissue through the fat layer, take heat into deep skin and then accelerate regeneration and reconstruction of skin deep-tissue.  RF can produce energy by impedance from the skin, which can make the fatty layer temperature increase in very short time, and this heat will also act on collagen in the dermis layer. Collagen in the dermis layer will shrink immediately after the temperature rise and proliferation of new collagen, so as to achieve the effect of skin pulling, pigmentation improvement, skin whitening, and wrinkle removal. 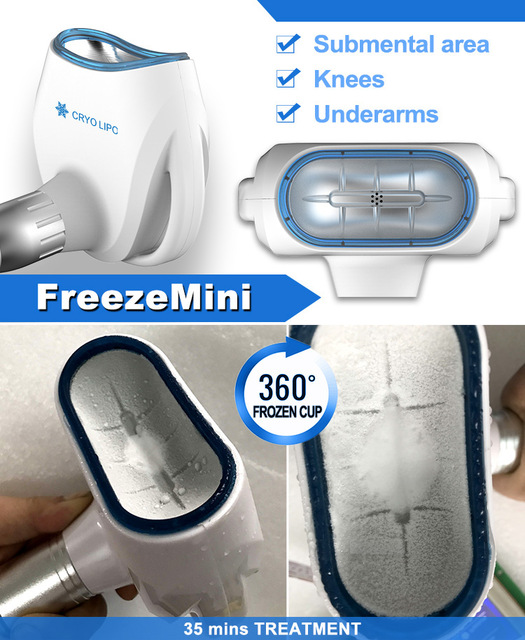 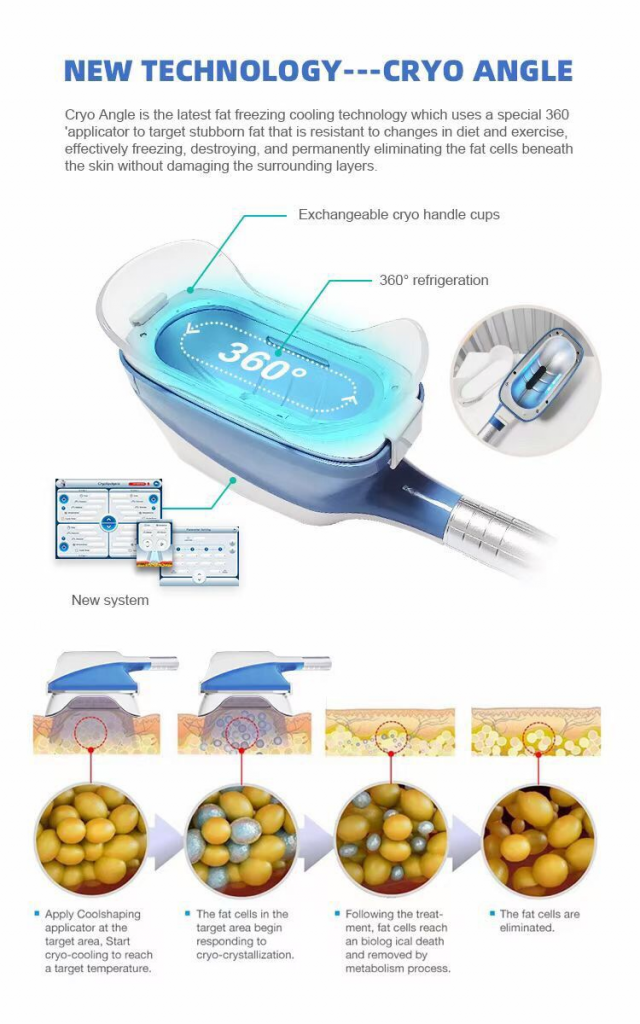 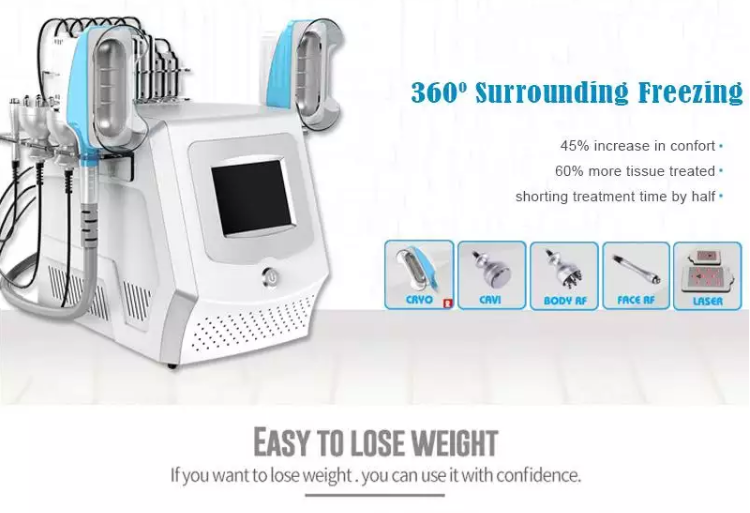 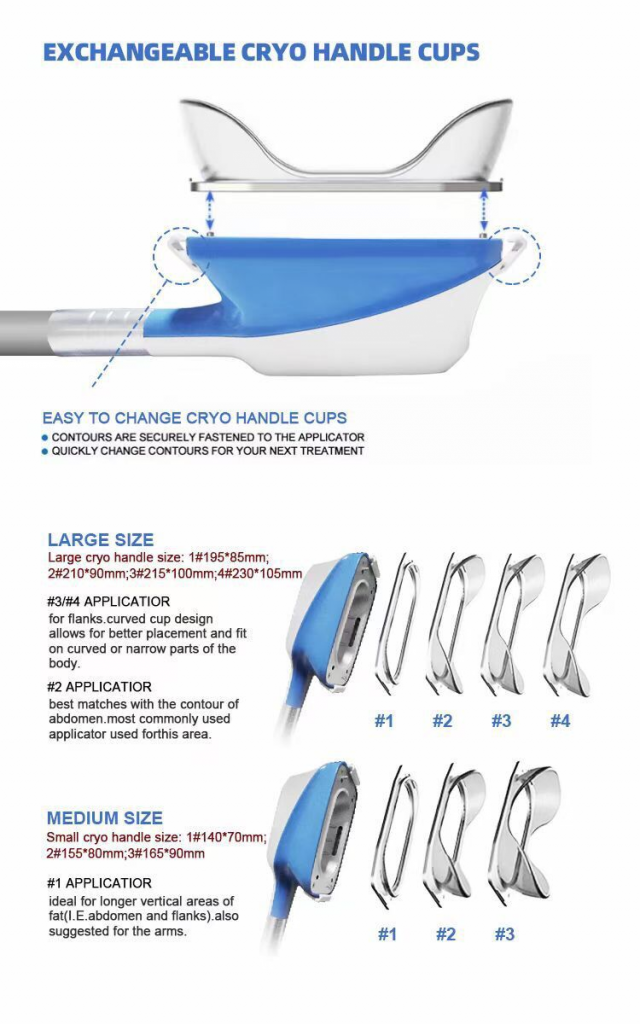 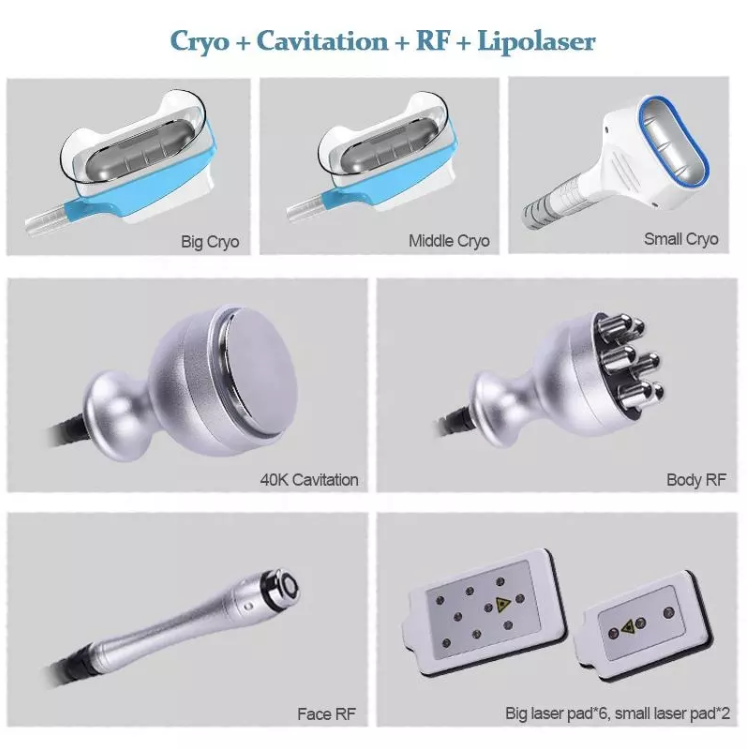 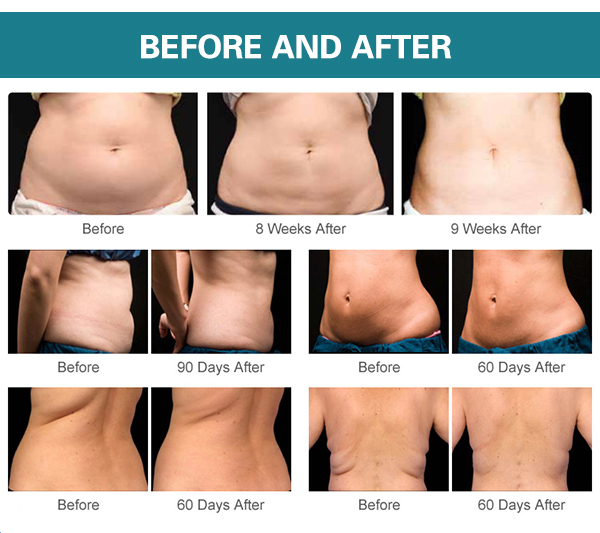 Reply:yes, logo on body shell and logo on software free.

Reply: Contact us and send us details video and pictures, our engineer will provide you solution within 24 hours.

Answer: strong and beautiful aluminum alloy case with plastic and foam. Hard enough to protect your machine on the way. 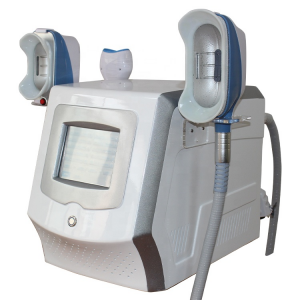 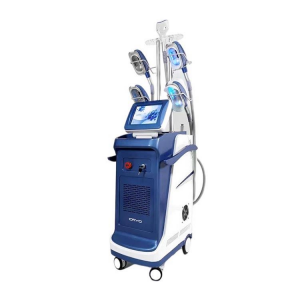 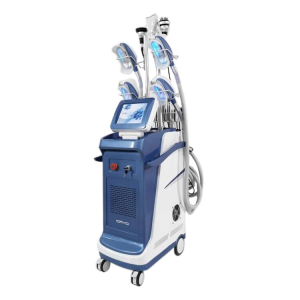 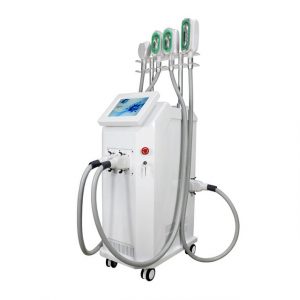 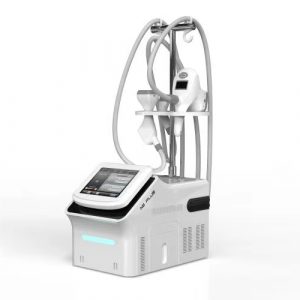 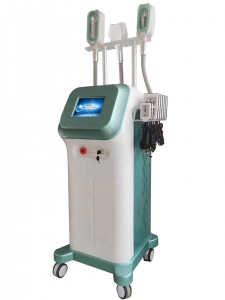